Alita Fahey - The Music in Me 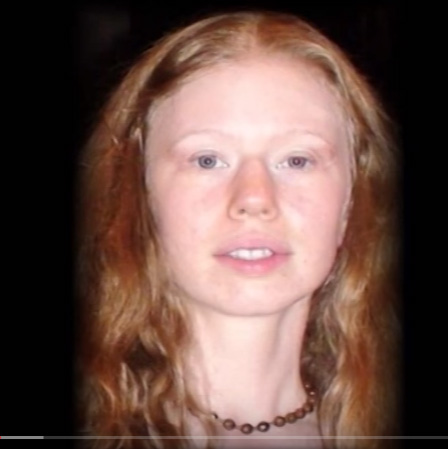 Luce Morley-Detjen talks about her lifelong focus on music. Her battle with Williams Syndrome has seen her gifted with wonderful song writing ability and an inspirational philosophy of how she sees life.

View this inspirational video... And, just  as background, Luce completed the HSC and has since done an Advanced Diploma of Music (Performance) at Ultimo TAFE and also a Cert III in Technical Production.

“To The Point” music and lyrics are by Luce and performed by her. Luce entered it in the 2016 Newtown Neighbourhood Centre’s 'Sydney Vision Film Festival' (a take off of Eurovision). The performance was professionally recorded but the video footage is by Luce and myself, edited by Alita Fahey. The requirement that year was to name the suburb and have some iconic image in it.